The performance of pvc film changes due to the different plasticizers used, and the relationship between film performance and the chemical structure of the plasticizer. When the film is required to have certain special properties, it is very complicated to determine the film formulation, and certain requirements for the film are sometimes contradictory. It is very difficult to produce a film with good cold resistance and flame retardancy. If oil resistance is also required at the same time, the use of currently known plasticizers still cannot meet the requirements. Therefore, an appropriate plasticizer ratio must be selected when manufacturing the film, and the shortcomings of various plasticizers must be compensated by means of complementing each other to meet the requirements of use. 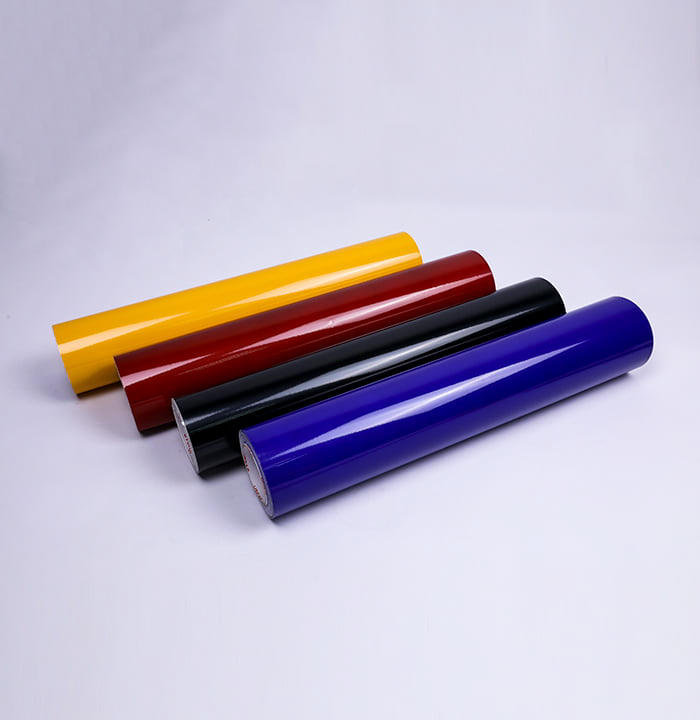 PREV：What is the reason why the Reflective Sheeting film is liked, and how to buy it?
NEXT：The development trend of wall covering