What is cold lamination film?

Cold lamination film is made of transparent PVC through adhesive processing. According to the texture of the film surface, it can be divided into light film, matte film, frosted film, star film, laser film and protective film with special texture. It is widely used in advertising production. The ones are light film, matte film, frosted film. The cold lamination film is laminated on the picture printed by hand or cold lamination machine, so as to avoid the picture (printing surface) from being scratched, polluted or wet, and plays the role of protecting the picture.
The cold lamination film can increase the texture of the picture, protect the picture, and resist scratches and water. However, it cannot make the photo image highly corrosion-resistant and anti-ultraviolet. It can be widely used in wedding photography, oil painting production, calligraphy and painting, outdoor posters, advertisements, various pictures, documents, materials, etc. Now we can provide more than 20 models, various patterns, light / matte and laser series products. It is used in larger advertisements, architectural decoration renderings, background decoration, etc., and the protection effect of cold lamination film peritoneum is better. 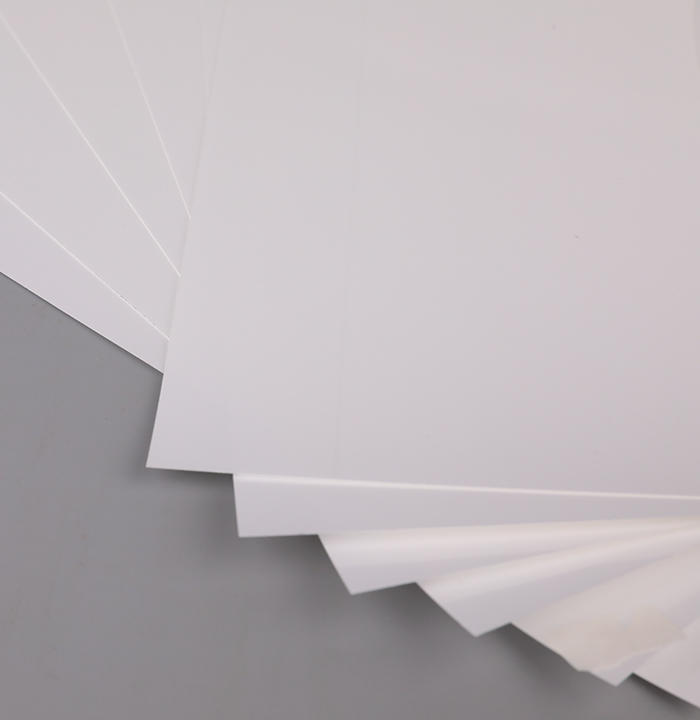